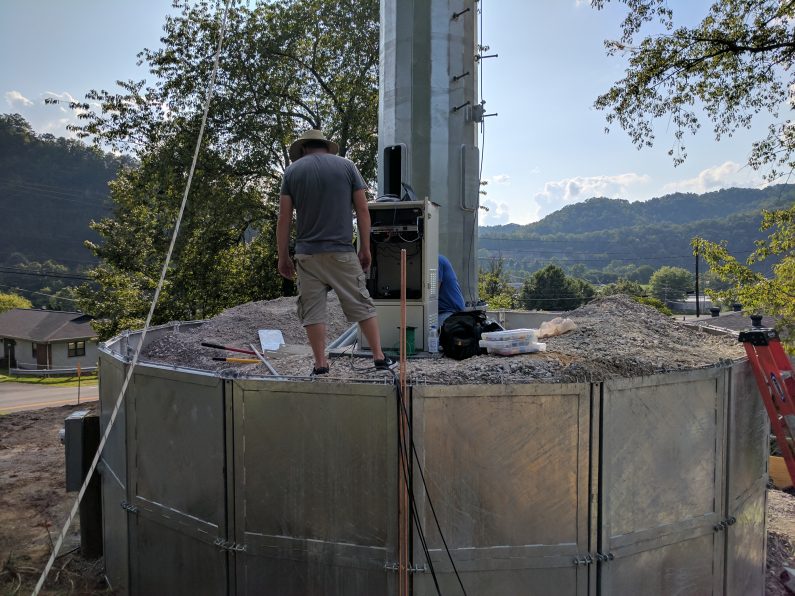 Thirty-seven percent of rural Americans don’t have access to basic broadband.
Thankfully, this is changing. As the economic importance of rural broadband is becoming more prominent, we’re seeing a surge of impactful and affordable network technology along with innovative business models and a growing demand for cloud technology. This is making it possible for service providers to go to areas that are in desperate need for broadband and not only serve these communities, but make it a profitable venture as well.
One of these areas that’s severely lacking affordable broadband is Whitesburg, Kentucky. By leveraging the latest innovations of LTE small cells and virtualized core networks, we determined that it would be possible to build the infrastructure necessary to provide the residents of Whitesburg increased speeds compared to current providers while keeping operating costs low.
In order for this to work, we would need a partner to act as an operator to the end-users. With this in mind, and citing frustrations from Whitesburg residents with current internet providers speed and price, FiSci Technologies approached Gigabeam Networks with the intention of providing the back-end infrastructure and financing in return for a portion of the profits generated by the subscriptions within Whitesburg. Gigabeam agreed, and construction began on a new radio tower that would allow the ISP to use FiSci’s end-to-end 4G LTE solution to broadcast internet to the homes of Whitesburg residents.
On Sept 9, 2017 FiSci Technologies and Gigabeam Networks launched a new, low-cost, high-speed internet service for the residents of Whitesburg, KY.
Using LTE technology, FiSci is able to deliver superior non-line-of-sight performance, increased coverage area, and mobility services to the residents of Whitesburg. A good percentage of subscribers in West Whitesburg will be able to utilize indoor subscriber units, which will eliminate installation costs and speed up delivery of service. The network is currently being deployed in the 3.65GHz band, with a heavy focus on the upcoming and highly anticipated 3.5GHz Citizens Broadband Radio Service (CBRS) band, which the infrastructure is futureproofed to support.